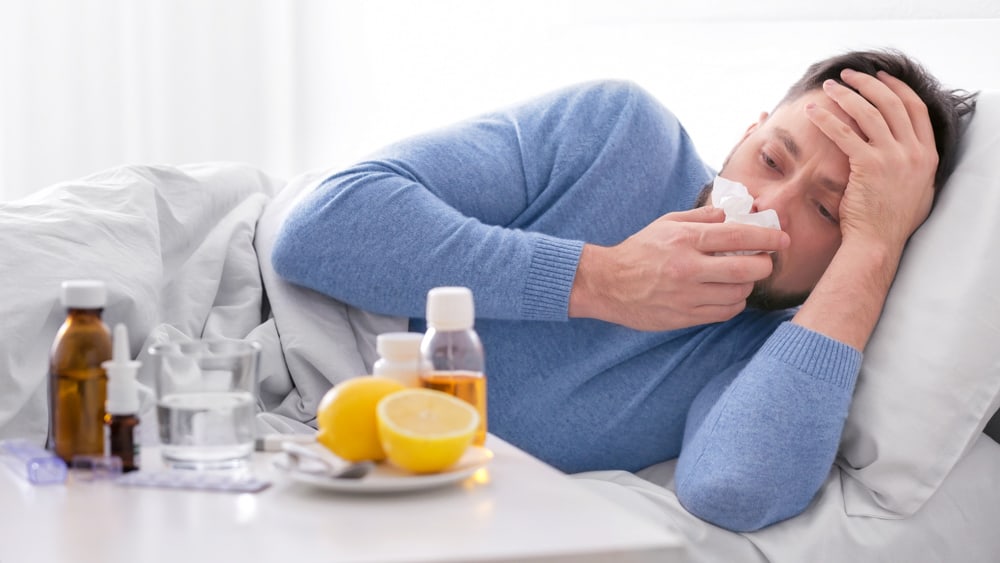 Influenza spillover events on the rise

How infectious disease intelligence helps mitigate the risk of outbreaks


Infections that crossover from animals to humans pose a serious concern to current and future populations around the globe. BlueDot has published a coveted Year-in-Review Intelligence Report, which highlights known biothreats caught in the prior year through their leading global disease surveillance engine. Of the 150+ viruses that BlueDot’s experts track daily, the vast majority originated in animals. Humans can be susceptible to many viruses that currently infect animal species.

Leveraging the intelligence contained in BlueDot’s Year-in-Review Intelligence Report, this post explores the rise of infectious disease spillover events detected in 2021 across eight countries, including Canada.

What is a spillover event?


Spillover infections or pathogen spillovers refer to the spread of a pathogen from one species to another. Just over two-thirds of human viruses are zoonotic (can spread from animals to humans). Approximately half of zoonotic viruses can spread between people, and a further half are capable of efficient human-to-human transmission.¹

In 2021, some recorded notable spillover infections were influenzas of avian and swine origin. In the past year, countries around the globe like China, Russia, Canada, the US, Cambodia, Taiwan, Germany, France, Belgium, and Luxembourg, reported over 60 spillover influenza events. In fact, human influenza cases attributed to an increase in spillover infections in 2021 increased compared to 2020 (see Table 1), including an over 14-fold increase in H5N6 cases in China.
¹Source: https://pubmed.ncbi.nlm.nih.gov/22966141/ 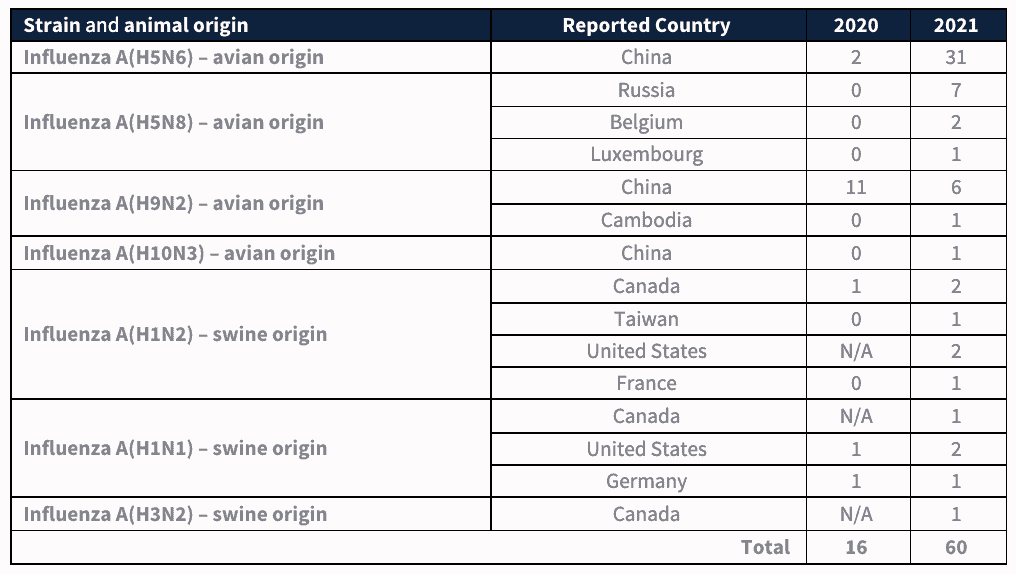 Table 1: A comparison of human cases of reported spillover influenza (of animal origin) events detected by BlueDot in 2021 and 2022.


Several factors contribute to the growing number of emerging and re-emerging infectious disease spillover events. Population growth, increased mobility, meat-based diets, animal habitat loss, and climate change contribute to accelerating spillovers. Human exposure has reached a deadly pinnacle as there’s no telling how the next spillover may affect populations around the globe.


Underlying factors make humanity increasingly vulnerable to infectious disease outbreaks. From overcrowding and poor sanitation in regions with weak public health infrastructure to increased use of antibiotics and social issues like vaccine hesitancy and misinformation – the issues pile up.

What can we do?


So, how can lawmakers and public health officials help to mitigate the emergence of spillover events?

Governments must realize that the way large quantities of food are processed opens the door to spillover events within their borders. Reviewing current food and livestock management protocols and regulations is one step in the right direction. Global regulations need modernization to meet new standards, especially considering what we learned during the COVID-19 pandemic.

But it doesn’t end there. Industry, as well as government, must uphold and enforce those new standards to ensure compliance and the security of the world’s food supply. We must rally to support the preservation of green space and animal habitats. Every action has a consequence that may now lead to a new infectious disease crossing over from animals to humans.

Prepare your organization and population with comprehensive intelligence


Despite global media and political attention on COVID-19, threats from other emerging and re-emerging infectious diseases persist and require daily monitoring with BlueDot. The pandemic impacted healthcare systems and public health resources seriously around the world, increasing the urgency to detect, identify, and mitigate infectious disease outbreaks as quickly as possible.

Talk to a BlueDot expert today


Gain the intelligence, insights, and context you need to act with more confidence.

Contact BlueDot sales to discuss how we can achieve your goals.
Contact BlueDot media relations to talk to a BlueDot infectious disease expert about our 2021 Year-in-Review Intelligence Report.

Update on COVID-19 in the Caribbean

What Australia tells us about influenza and COVID-19